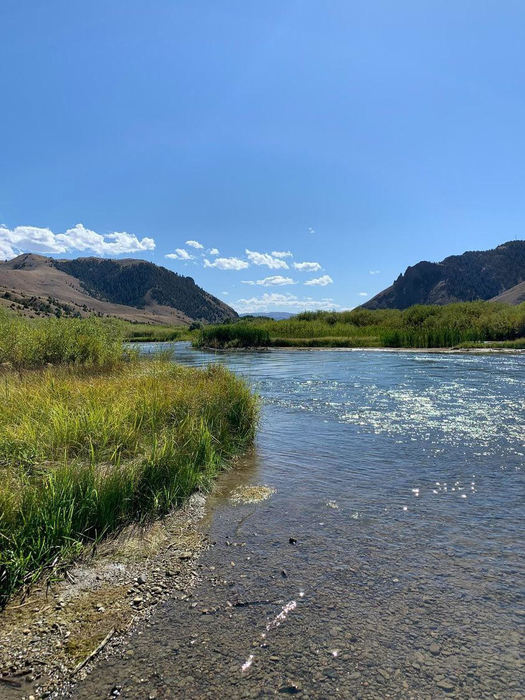 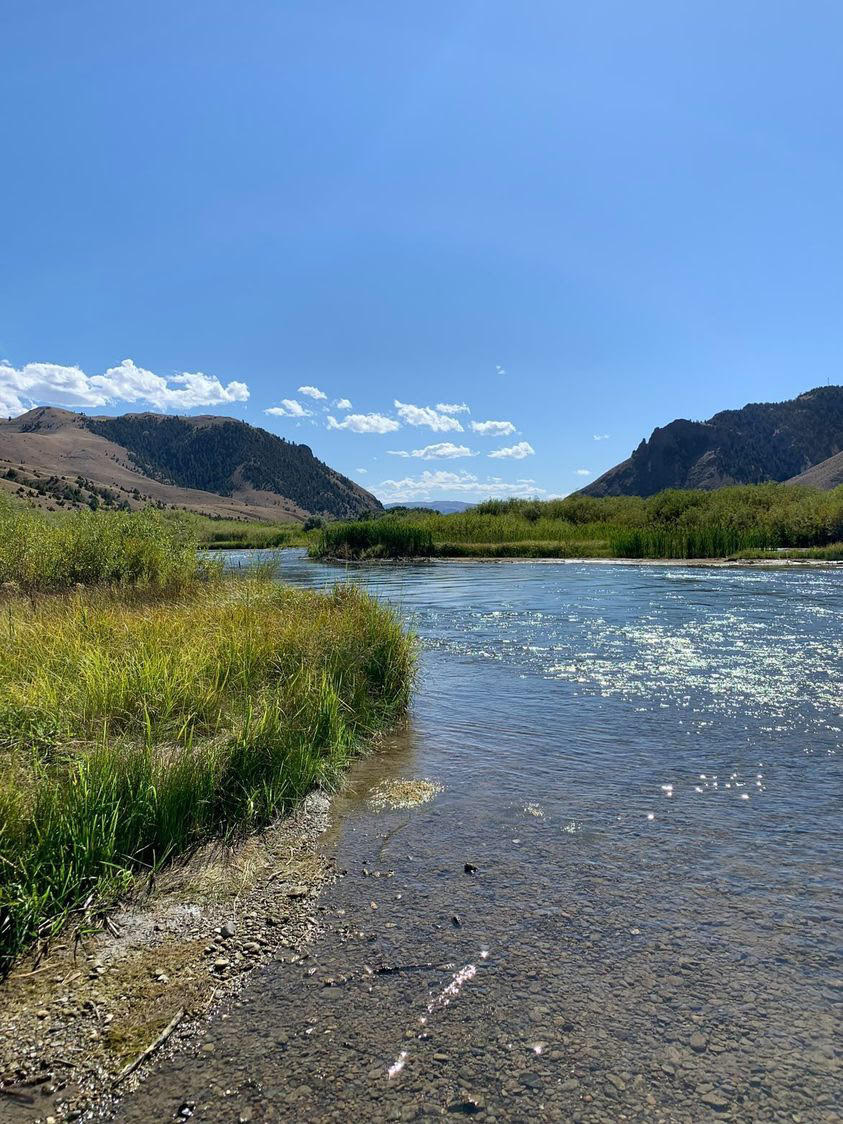 Organization expands to Missoula, bringing mentorship to kids in need

The organization “Friends of Children” recently expanded to Missoula and opened a clubhouse to start its first class of enrollees. The organization works to aid children who face poverty, single-parent homes, foster care, and more by partnering with local schools. “We talk with case managers and therapists in the school setting, really getting to know all the children and seeing kind of what their strengths and their struggles were. And we find the children that have the highest needs, and then those are the children selected for our program,” said Missoula program director Stacy Houge. She also shared that the number one factor to having a safe, stable life and being successful is having a caring, stable person in a child’s life. Houge closed by sharing, “The meetings that we have, we cheer up very often because the children are so sweet. And the work is so important.” [NBC Montana]

A film made by MSU alumni about the university’s research in Antarctica is getting attention at international events. “The Lake at the Bottom of the World” is a film that was released last October and screened in February at the American Association for the Advancement of Science annual conference. The film follows an international team of scientists on a project called “Subglacial Antarctic Lakes Scientific Access,” also known as “SALSA.” The feature-length documentary is distinctive based on the subject matter and on how the filmmakers, MSU alumni Kathy Kasic and Billy Collins, were a part of the research process from the beginning. SALSA researchers have published initial findings on the nutrient supply of iron from the subglacial environment on the Southern Ocean, and the drilling and sampling operation. [NBC Montana]

Ten teams prepared themselves for the $50,000 Venture Competition at Montana State University. The competition invites students, recent alumni, and faculty from MSU and the University of Montana to present a live pitch for their ventures. Each team was given $1000 to put toward their venture, and the top teams from the traditional and social ventures were given further funding. Ventures range from coding and technology for private businesses to hardware and software advancements for first responders. [Q2 Billings]

Butte has awarded Highlands College of Montana Tech, a local community college, a $1 million grant to expand and develop its workforce training programs. The college will use the $1 million of federal funding given to the county as pandemic aid to provide workforce development, education, and training. The funding is meant to help rebuild the local economy and bolster employment shortages exacerbated by the pandemic. Target programs for the funding include construction, automotive, welding, healthcare, business, civil engineering, and cybersecurity training. [Montana Public Radio]

Hyundai New Horizons Studio (NHS) is a unit focused on developing Ultimate Mobility Vehicles (UMVs) that will open a new research, development, and lab center in Bozeman. The studio will support prototyping, field testing, and application development for UMVs and is estimated to require a $20 million investment. Dr. John Suh, head of NHS and vice president of Hyundai Motor Group, shared, “Montana is quickly becoming a hub for high-tech companies and entrepreneurs with a growing talent pool of skilled labor in the field of engineering, research, and natural science. Bozeman is a thriving and economic micropolitan city, nestled near dozens of off-road trails with more than 150 miles of terrain and mountain access for UMV testing - it’s the perfect fit for our new R&D lab.” [Hyundai Media Center]

A Billings Symphony musician recently fulfilled one of his dreams, appearing on Jeopardy. Joey Lavarias plays the bassoon for the symphony, “I definitely get to meet people that I don’t think I ever would if I stayed in North Carolina,” Lavarias said. He flies into Billings for the concerts, graduated from Julliard, is working on his Ph.D. in Music at the University of North Carolina Greensboro, and recently appeared on Jeopardy. Lavarias shared, “You learn that everything you do is based on a certain set of fundamentals. A lot of our work as musicians is gut. And so, it’s the same thing with Jeopardy. You have to act on your instincts a lot.” [KPAX]

The Founders of Treeline Coffee Roasters in Bozeman have been awarded the Montana Small Business Persons of the Year for 2022. This award is in partnership with National Small Business Week and the theme of this year’s celebration was “Building a Better America through Entrepreneurship.” Treeline Coffee was founded in 2013 by Deejay Newell and Natalie Van Duesen. They now deliver their coffee to all 50 states and 14 countries worldwide. Treeline was selected for its resilience in navigating challenges during the COVID 19 pandemic. They also received remarks from Montana’s congressional delegation. [KXLH]

Live theater to make a comeback in Whitehall

Gold Junction Presents is planning to fill seats in the Star Theatre with people to watch live performances, as was seen in Whitehall’s heyday. Elizabeth Pullman, Gold Junction Presents board member shared, “Community theater used to be a big part of Whitehall’s culture, and we’re just trying to get more activities, especially community theater live productions into the Star Theatre.” The theater was initially known as the “Huber Opera House” and was a building in the center of town, meaning many activities took place there. The first mention of the community theater in Whitehall was more than 100 years ago. The Whitehall Community Theatre will host its first performance on June 18. [KXLH]