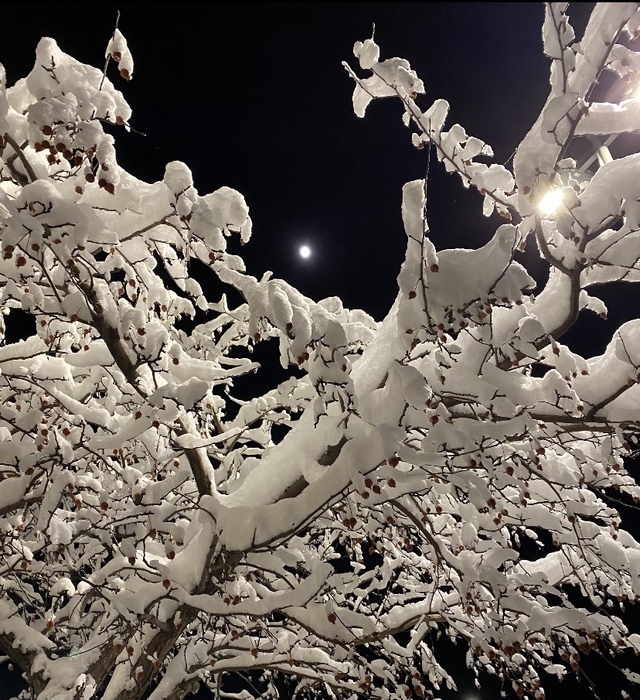 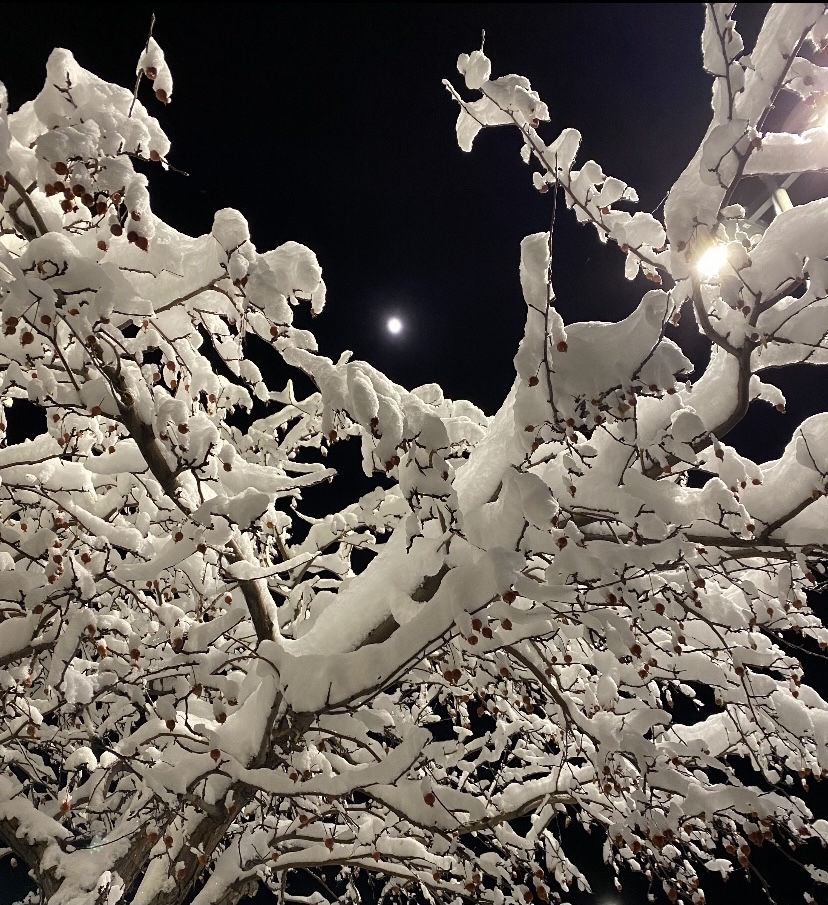 Montana State University is conducting research in the town of Winifred, installing boreholes and geothermal fields at the local school and at four residential homes. Norm Asbjornson, MSU alumni and founder and president of AAON, connected with associate professor, Kevin Amende to see if he had an interest in adding value to the heating and cooling world. Amende mentioned that this project gives them the opportunity to research in an atypical way. Winifred is a small town with a population of 177, and the local school was planning a $4 million dollar remodel until Asbjornson and Amende approached the board with an idea. Amende stated, “Norm personally donated approximately $40 million for the school expansion. The bore field there is a part of that donation”. Residents are hopeful this heating/cooling system will make it more cost-effective to live in a rural place and believe it could make a big impact on locals’ lives. [KBZK Bozeman]

Bridger Photonics, a Bozeman high-tech laser company that uses lasers to scan for gas leaks, has contracted with the largest natural gas well operator in the United States. The company will be paid $9 million to scan Diversified Energy Company’s wells, pipelines, production facilities, and other infrastructure in the Appalachian Basin for gas leaks over three years. Despite scanning wells and pipelines in the Appalachian Basin, all of Bridger Photonics’ work will stay in Bozeman, with the only thing actually departing Bozeman being the sensors. The lidar sensors can catch more than 90% of the overall methane emissions on average and is quicker than traditional surveying, which takes place on foot. [BDC]

Founded almost 60 years ago, Kampgrounds of America (KOA) has grown to become the world’s largest system of privately held campgrounds. Toby O’Rourke, originally joining KOA as Digital Marketing Director, has moved up to lead the company as President and CEO. By using her background in marketing, she identified an opportunity to overhaul the KOA’s entire approach to marketing and built a digital marketing department from the ground up. They now have a robust website with 36 million sessions, and it only continues to grow. The company strives to appeal to their customers, and with 525 parks across the US and Canada, they have made an effort to meet the needs of their customers through glamping efforts and further developing their strategy. [CEO Magazine]

Director of product development, Meaghan McGrath stated “This new type of growing is really exciting” referring to Local Bounti, a company specializing in growing facilities that are focused on year-round food operations, are pesticide-free, and use 90% less water and land than traditional farming. The facility is a couple of acres, which would equate to 20 or more acres of traditional farming. By 2050, the United Nations estimates that the global population will be more than 9 billion, meaning the planet will need to produce 70% more food to meet demand. The company is staying local to mitigate emissions and food waste. Currently, their products are sold in 500 stores around Montana, Idaho, Colorado, Utah, Nevada, Oregon, and Washington. This is a growing industry, with a $30 billion potential in the western US alone. [Q2 Billings]

The Whitehall Food Pantry, previously located at the Trinity Methodist Church, is now in its own building. Cara Sacry and Konnie Smith, along with several others have been working for several years to bring the food pantry to its own building, which was finally made possible from a large donation given by a Whitehall resident. It officially opens on December 21st and is open once a month for distribution. [Whitehall Ledger]

Last week was finals week for MSU students, and some first-year students got to see what it is like to build a business from start to finish and allowed them to participate in a competition. Hans Dierenfeldt, instructor at MSU’s Jake Jabs College of Business and Entrepreneurship, stated: “It’s really an opportunity for them to feel like they are a part of the MSU community. By working together in these groups they are building relationships both professionally and personally that will last throughout their lives.” Students pitched ideas ranging from an app that connects care for seniors to late-night food trucks. Dierenfeldt views this event as beneficial as it introduces foundational concepts on which students can better understand movement into the professional realm. [KBZK Bozeman]

Optimism spikes for a good year of skiing

The past two years have provided challenges for Montana’s ski areas, with many being forced to close for the season prematurely in 2019-2020 and implementing capacity limits and mask mandates in 2020-2021. These seasons proved that people were willing to do whatever it took to go skiing. This year, no Montana ski areas will require masks outdoors and most will be operating at full capacity. Easing travel restrictions also reopen opportunities for resorts, with tourism dollars coming back into our state. One difficulty will be staffing the mountains amid the ongoing labor shortage. This means rising wages and additional benefits for employees including housing or shuttling services. [Lewiston Tribune]

The holidays can be a challenging time for those who have lost loved ones. In Missoula, the Western Montana State Veterans Cemetery joins others across the nation in honoring fallen veterans by placing wreaths on their final resting place. What was started by a wreath company after having extra wreaths lying around, has grown into a nationwide ceremony of remembrance. The Civil Air Patrol Missoula Squadron put on the event, raising money for all the wreaths laid. Placed gently on the graves of fallen men and women who served in the United States military, is a wreath. Paired with a smile, a moment of silence, or a story in remembrance and honor of those who gave so much. [KPAX Missoula & Western Montana]

Around Montana, the impact of climate change is hitting hard: extreme drought continued through the late fall and December brought record highs. Firefighters are moving from one catastrophe to the next, working longer hours, and longer seasons, than ever. Action is required, and Montana is in a unique position to act. Montana has winter peaking wind, which complements the wind production in Washington state. Montana has a long history of exporting our natural resources. Sending our wind and solar power out of state, to our economic benefit. [Daily Inter Lake]