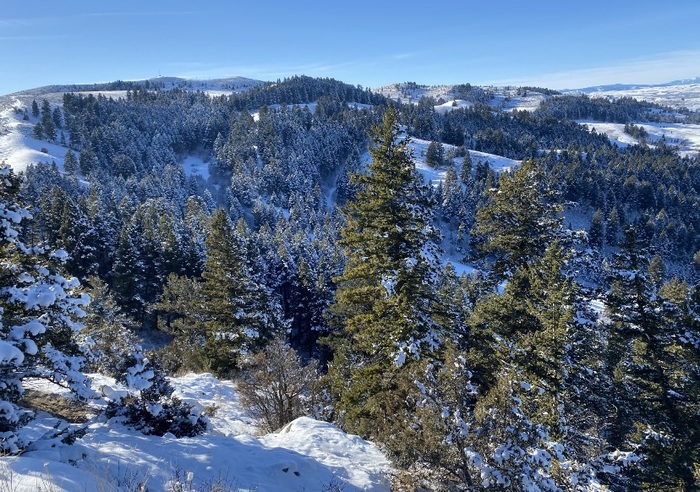 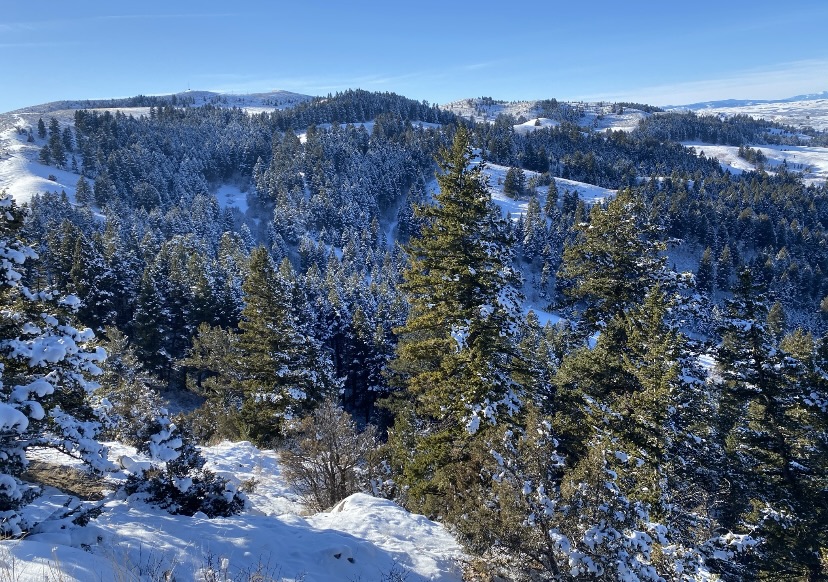 A Bozeman-based kombucha brewer and beverage company is launching a line of hard teas. John Griffith, co-founder and CEO of Zesty Beverages, said the launch of the hard teas marks a turning point for the start-up company. “This does present kind of a big fundamental embrace of something different from Zesty,” Griffith said. Founded in 2016 as Dean’s Zesty Booch, Zesty Beverages offers non-alcoholic kombucha drinks and four hard kombucha seltzers. The Party Hard Tea will launch to Montana consumers on April 1 and will be available everywhere Zesty Beverages is normally found. [Bozeman Daily Chronicle]

Montana unemployment is at a record low, job creation surges, everyone takes credit

The unemployment rate in Montana got a little tighter in February, dropping another .1% according to the state’s monthly update. The latest statewide figure of 2.6% remains below the national average of 3.8%. The state has now recovered all jobs estimated lost during the pandemic and has added another 22,500 jobs. “Hardworking Montanans and Montana businesses are fueling our historic economic recovery with record-low unemployment in Montana and more Montanans working than ever before,” stated Governor Gianforte. [KPAX]

For 24 years, the BSW Thrift Store has served the Butte community. The non-profit organization has been at its current location, 2310 Cobban St. since 1999 and last year decided it was time to up its game. With an abundance of inventory, from clothing to furniture and everything in between, BSW officials saw an opportunity to expand into the available neighboring building. With renovations nearing completion, the thrift store is back in business after being closed for a few weeks. Steve Bracco, executive director of BSE, thinks that the added space is a good addition to the store. The store was able to hire 25 more disabled individuals to work at the processing plant due to the expansion. [Montana Standard]

A Laurel teen caught a 5-inch-long Rocky Mountain Sculpin in an irrigation ditch last week, and it now holds the Montana state record. Bridger Burroughs, 14, caught the Sculpin on an orange plastic worm. While on a bike ride, he stopped and first spotted the big fish while looking at minnows in the clear water. He went back later that night with his fishing pole and younger brother to attempt to catch the fish. Bridger brought the fish to his dad, who thought it was a special catch. “We looked at it and the normal Sculpins we see are about a fourth of that size, so we knew it was something special,” said Ryan Burroughs, Bridger’s dad. Ryan keeps his son’s fishing hole a secret. That trust has been built through family fishing trips. [KPAX]

The Annual Indian Council Powwow at MSU was held on March 25 and continued through Saturday. For the past two years, the powwow has been held virtually with dances being pre-recorded and shared. The tradition continued this year with an in-person celebration of around 800 people. “I find it so therapeutic just seeing family dancing, I will be dancing, I’m a traditional Crow dancer,” said Naomi Redfield who is the co-president of the American Indian Council. The powwow featured dancing, music, food, vendors, and community. Eight nations across Montana, over 50 tribes, were represented as well as members from communities in surrounding states and Canada. All are welcome at this annual event, regardless of cultural background. [Q2]

Jon Sepp’s first career was to test parachutes for the U.S. military, with over 800 free falls, 200 low-altitude BASE jumps, and numerous severe leg injuries under his belt. He is used to danger and adrenaline, however, the sight of a 2,200-pound bison chasing him down last August was a terrifying encounter. He was being filmed by a German television documentary crew when the accident happened, and although he suffered a severe concussion, he was able to escape with the help of a ranch hand. The incident did not stop him from loving and respecting the animals. Stepp and his partner Brittany Masters, owners of Roam Free Ranch, manage a herd of 200 bison that will grow to about 300 after calving season, beginning at the end of April. They have found a unique way to make a living with the tens of thousands of pounds of grass-fed meat they harvest each year. They created a ready-to-eat, pre-cooked Roam Free bison chili product that is available exclusively at Costco stores in several western U.S. states, including the Missoula and Kalispell stores. The product has flown off the shelves but they plan to resupply stores later this year. [Missoulian]

Cheyenne Whiteman finds nursing as a pathway to serving her community

After graduating from high school in the spring of 2020, Cheyenne Whiteman decided amidst the COVID-19 pandemic to attend Montana State University to pursue nursing. She wanted to bring her knowledge back home to serve the Crow and Northern Cheyenne nations. “My family has always emphasized bringing what we’ve learned back to the reservation. Also, I think representation is important in health care. It’s important for the patients to see and interact with someone who can bridge cultural health care barriers,” Said Whiteman. Her grandmother was a nurse and Whiteman plans to follow in her footsteps. [Billings Gazette]

Billings 6th grader, Tegan Bahm is one of 16 contestants on MasterChef Junior. Tegan said she filmed the show three years ago when she was just finishing up third grade however, the show was delayed because of COVID-19. “It was kind of crazy because I couldn’t really tell anybody,” said Bahm. Tegan’s mom, Heather Thompson-Bahm shared that it was a friend who initially suggested Tegan apply to be on the show and she was soon selected out of 50 finalists. Tegan shared that everyone on the show was nice and that Gordon Ramsey is fun and taller in person. [KULR8.com]

Billings Clinic announced that it is pursuing a Level I Trauma Center designation, a distinction that will elevate lifesaving care in the region, create better patient outcomes, and ensure 24/7 trauma care is available through a multidisciplinary team. “This is a transformation effort that will increase the level of lifesaving trauma care for patients and families across Montana and Wyoming,” said Billings Clinic CEO Scott Ellner, DO, FACS. “Level I is the gold standard for trauma care and aligns with Billings Clinic’s commitment to innovation in quality care, safety, education, and health research. We already provide outstanding trauma services, and this will lead to even better outcomes for trauma patients”. In support of this monumental investment in trauma care for the region, Billings Clinic Foundation is kicking off a $30 million capital campaign, the largest in Billings Clinic’s history. The foundation has already secured $13 million in pledges from three generous supporters to start the fundraising campaign. [KULR8.com]