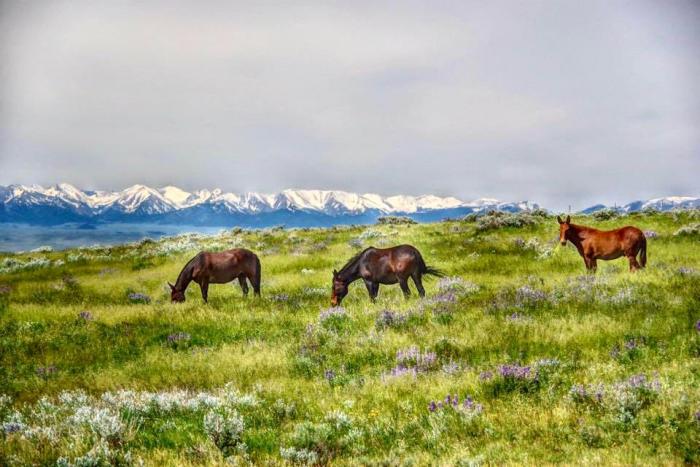 Behind a small storefront in the town of Harlowton, located in central Montana, is a company that doesn’t quite fit in with the notion of “small town.” TicketPrinting.com was started in 2001 and has developed into one of the largest online ticket destinations in the country. The operation, which started with just one printer about the size of a large office copying machine and only three employees, now employs nearly 30 people and prints tickets for just about anything you can think of, from small events like a dance fundraiser to high profile events like a Super Bowl party. And despite being a remote location, the company continues to expand thanks to technology, the ability to hire remote programmers and customer support and continually maintaining their attention to detail - a quality their customers come back for. And, there is more to this company than only printing. TicketPrinting.com also operates two other websites to cover the other side of its business. TicketRiver.com serves as a platform for ticket sales, while RaffleRiver.com helps different organizations run their various raffles. And while the company’s customer support supervisor Beth Perry said “the remoteness can be a little bit of a challenge as far as shipping,” she continued to say, “the community is very supportive and very helpful and very proud of having us here.” [KTVQ]

Helena-headquartered Opportunity Bank officially moved forward with its planned expansion in the Billings market when demolition crews razed the old Rimview Inn in downtown Billings this week. Construction will begin immediately on what will be the third BIllings branch for the bank as well as an adjacent quick service restaurant. Opportunity Bank of Montana is held by Eagle Bancorp Montana, Inc., a Helena-based community bank that has been serving consumers and small businesses in Montana for 95 years. Opportunity Bank is the fifth largest bank in the state with more than $815 million in assets and 17 locations statewide. We should also mention they're hiring for several positions across the state. [Billings Gazette]

The Montana health department announced this week that statewide nonprofit A.W.A.R.E, Inc. was awarded a new $2.8 million contract to provide targeted case management to about 2,500 Montanans with developmental disabilities. The new contract begins June 1 and will run 13 months with the option to extend a year at a time for up to five years. This award is a bit of good news after, at the end of 2017, the Montana Department of Public Health and Human Services told four Montana nonprofit organizations with existing contracts to provide targeted case management - A.W.A.R.E. Inc., Opportunity Resources (hiring), Helena Industries and Central Montana Medical Center (hiring) - that those contracts would end March 31, 2018. The news at the end of 2017 announcing the end of these contracts resulted in significant layoffs and was cited as contributing to the closure of Helena Industries. Now, with the new funding, a positive outlook is ahead for A.W.A.R.E, and the organization is hiring. Having one organization provide targeted case management instead of four means there's an "economy of scale" and savings for A.W.A.R.E., health department director Sheila Hogan said. A.W.A.R.E. was the only one of the previous four providers that had an existing network of services statewide. Pat Noonan, A.W.A.R.E.’s public policy officer, said his organization will hire 40 new case managers to provide services. [Missoulian]