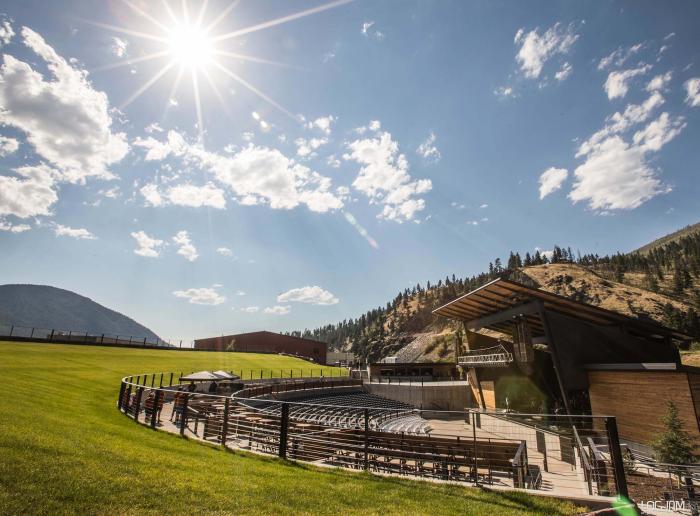 Paul Polzin of the Bureau of Business and Economic Research at the University of Montana discussed Montana’s manufacturing sector during the 2018 Manufacturing and International Trade Day conference hosted by the Montana Manufacturing Association. Polzin’s message shared the remarkable shift the sector has made in both the number of employees in the sector as well as the industry focuses of Montana’s manufacturing. What was once a sector heavy in factories, aluminum foundries and sawmills is now seeing a shift to a larger number of smaller manufacturers spread across the state. For example, Polzin noted that the number of people employed in firearms manufacturing across the state has increased from 148 in 2010 to 450 in 2017. Similarly, the number of people employed in Montana breweries went from 238 employees (across 24 breweries) in 2011 to 752 employees (across 64 breweries) in 2016. Also speaking at the conference was Paddy Fleming with the Montana Manufacturing Extension Center. Fleming commented that “Montana’s manufacturing sector is diverse, small, young, rural and entrepreneurial.” Further sharing statistics, Fleming noted that of the “2,841 Montana manufacturers in the state, 81 percent have fewer than 10 employees and 68 percent are in rural counties.” And lastly, a consistent message throughout the conference was that the No. 1 issue that continues to face Montana manufacturers is a lack of access to skilled workers. Polzin noted that in an annual survey conducted across the sector last year, about half mentioned that sourcing skilled workers was the greatest challenge. This year, 75-80 percent of respondents mentioned this issue. [Missoulian]

Logjam Presents, the entertainment promotion and production company behind Missoula’s Top Hat and Wilma theaters and the new KettleHouse Amphitheater, plans to build a 1,500-capacity music venue on North Seventh Avenue near downtown Bozeman. Owner Nick Checota said, “The venue will fill a niche between the city’s existing spots.” For comparison, the recently reopened Rialto Theater holds 450 at full capacity, while the Brick Breeden Fieldhouse can holds approximately 8,000. Checota has worked closely with the Folkvord family who is currently renovating the adjacent property into a boutique hotel, the RSVP. The new proposed venue will double as an event space available to the RSVP, the nearby elementary school or other outside parties and events. And like his previous ventures, Checota said he hopes the Bozeman venue will act as an “anchor” that other businesses can build around. [Bozeman Chronicle]

PHOTO VIA THE ELECTRIC

After six years in business, Speaking Socially is opening an office in downtown Great Falls. Speaking Socially offers website design/management, social media management, mobile apps, YouTube commercials, 3D tours/mockups of homes and more. Jason Kunz, owner of Speaking Socially, is transforming the space that once housed a bakery in the 1920s. The renovations allow for Speaking Socially to move his small staff and offices into the building as well as open a creative co-working space. [The Electric]