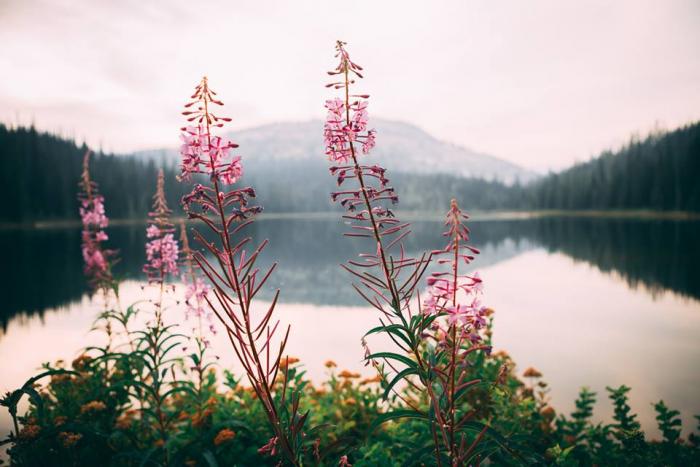 To best showcase the vast recreational activities the Butte area has to offer, the Butte Local Development Corporation (BLDC) has partnered with the Butte-Silver Bow Chamber of Commerce, the Butte Convention and Visitors Bureau and 5518 Designs to create a new campaign and website called Basecamp Butte. The marketing director of the BLDC describes the website as an “all-encompassing, one-stop-shop where visitors and locals will be able to learn about all of Butte’s recreational amenities in a single online resource.” The BLDC will oversee the website which will be an extension of the preexisting Butte Elevated website and campaign. The new Basecamp Butte website is expected to launch by the end of May. [Montana Standard]

Headquartered in Billings, First Interstate Bank (currently hiring), announced this week it has signed a deal to purchase the Spokane-based Northwest Bancorp., parent company of Inland Northwest Bank (INB), for $160.9 million. The acquisition, which is expected to be completed early this fall, will give First Interstate a sizable toehold in the Pacific Northwest. First Interstate Bank President and CEO Kevin Riley said in a statement, "We are excited about this acquisition, and our partnership with INB supplements and accelerates our expansion into the Pacific Northwest." [Billings Gazette]

Despite the overall decline in the Montana timber industry in 2017, the Montana of Business and Economic Researchers reported that mill production was on a par with that of 2016 - even with forests closed temporarily during the fire season. Furthermore, the continued efforts to salvage timber and rehabilitate burned sites could keep Montana loggers busy for several seasons more. Growth in the cross-laminated timber (CLT) industry has the potential to significantly expand markets for Montana-grown timber and Montana-milled lumber. Recently, Columbia Falls-based SmartLam announced its plan to quadruple production and expand operations into the shuttered Weyerhaeuser sawmill site at Columbia Falls, tripling current employment levels from 35 to over 100 by the end of 2019. [Big Sky Business Journal]