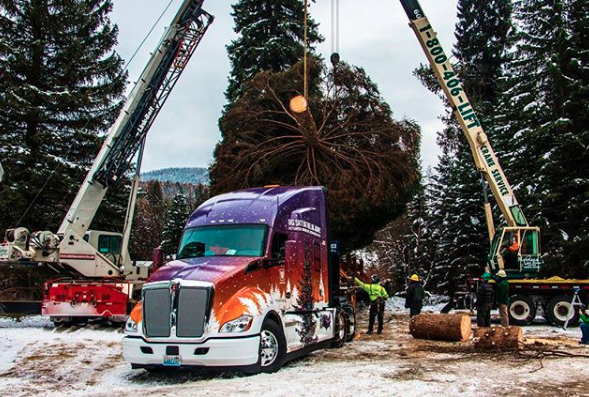 PHOTO VIA UNIVERSITY OF MONTANA

The Montana University System Board of Regents has voted to rename the University of Montana School of Business Administration to the College of Business. The unanimous vote took place at the Board of Regents meeting on Friday, Nov 17 - and it effective immediately. With six majors, a minor and three graduate degrees, business students make up approximately 14 percent of the university’s undergraduate population. [University of Montana]

PHOTO VIA US OPTICS

US Optics opens its doors to the public in Kalispell

We introduced you to US Optics, a company that makes scopes for the military and law enforcement, in a recent blog post highlighting a few companies new to Montana - whether starting, relocating or expanding to the state. US Optics recently moved its company from southern California to Kalispell. You can read more about the move on our blog here.

“What did we bring to Kalispell? That’s the big question a lot of people ask. And then, what is our scope? What makes our scope special? And, I think by opening up the doors tonight they can look through them, touch, feel them, run them through the tests and then they can go in the back there and actually walk through the assembly process," said COO Kevin Peterson. [8KPAX]

Livingston grain elevator to get new life as mixed-use development