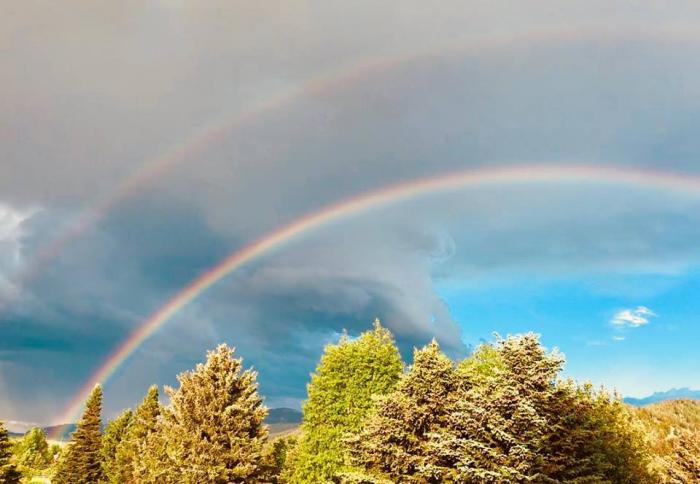 Along with the official groundbreaking of the new 55,000 sq. ft digital printing fulfillment center, Livingston’s Printing For Less (PFL) also announced it plans to add 100 new employees once the center is complete. This is on top of the 80 new positions it has already added this year in its main Livingston location. You can check out the company’s current open positions here on its website. PFL currently employs just under 300 people at its Livingston location, where online orders are printed and automated marketing materials are created for customers. Senator Steve Daines attended the groundbreaking and spoke about the importance of growing the workforce in Montana to compete globally while retaining a connection to the state. “Montana employees work hard. They’re working in a global business that is growing quickly, and I’m just proud of what they do here,” said Sen. Daines. “It’s just an example of Montana now, because of technology it’s removed geography as a restraint. It now becomes a tremendous asset for us because we get to work where we also like to play.” [KBZK]

While Montana’s unemployment rate dipped to 4 percent in April, continued job growth combined with retiring Baby Boomers and a growing economy could drive the state’s rate of unemployment down to a scant 2 percent by 2026, a problem Dylan Rogness, the apprenticeship liaison at Missoula College, is working to improve. Rogness was hired full time in April of this year as the apprenticeship liaison charged with growing the number of students looking for industry-specific jobs during (and after) college, along with the number of companies looking for trained employees. “I’m taking all the programs we have here and figuring out if we can turn them into an apprenticeship program,” he said. “Health care has been really successful, and my job now is to expand the employer partnerships and build a pool of apprentices by going to K-12 and plugging the pipeline.” With Rogness focused on the task at hand, the program has already expanded to seven business partners, and six of them will have an apprentice by the end of the month. [Missoula Current]